We booked this trip like we do a lot of our trips – a year in advance. We decided on January because it’s cold here in Minnesota and it’ll be nice to get away to somewhere warm! We booked an AirBnB, flight and rental car. We touched down in Kauai, HI after having a long boring layover in LAX. It was around 2100. We got on the shuttle that took us to the rental cars. We got a free upgrade to medium sized sedan! woo woo! I plug in the address of our place and head out. We can’t see the scenery too well but at this time we have been up for over 24 hours and are extremely tired. We did however stop at the marketplace which was right in the same parking lot as our condo. Its expensive but convenient. We find our condo and throw our bags on the couch and take out the shower stuff. We shower up and eat a quick dinner and hit the hay. We woke up before the sun and went out to see the sunrise! 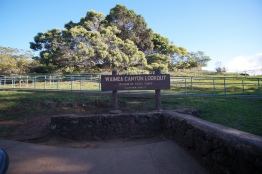 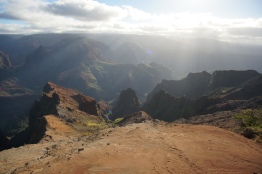 After our drive and sight seeing we stopped at Wal-mart and stocked up our groceries. We then went back to the condo and had a couple drinks on the patio. After a couple rum and cokes we went down to the beach to walk around and take some pictures. We then went to Lava Lava Beach club which was a restaurant right next door that had a decent menu and happy hour. After Lava Lava we went back to the room and hit the hay.

We went to Wailua Falls this day and ended up just walking and driving around! 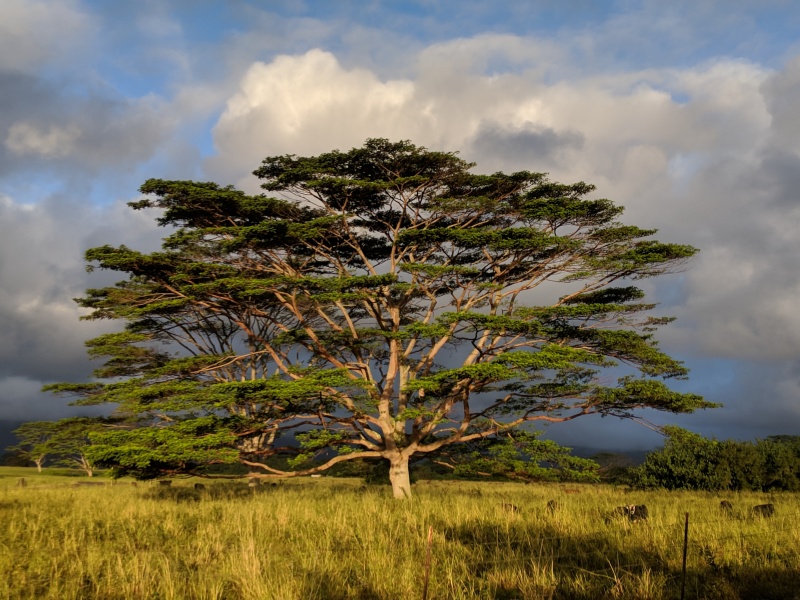 Saw this beautiful tree in the middle of a field when we were cruising around.

We then spent a bit of the afternoon on our beach. There were really dark crabs all over the dark lava rocks. We walked up to Coconut’s Fish Cafe and got fish tacos and coconut shrimp. They were AWESOME!!! It was definitely the best of the trip up until this point. We walked back to our condo and walked the beach for the rest of the day.

Day three we drove around the island some more. We wound up going to Poipu and getting a Puka Dog! They rock!!

I didn’t think anything about the Puka Dogs before we went, but they were really good! The “hottest” mustard/ sauce was not that hot.. It would have been better if they would have use Kauai Juice Co’s Ghost pepper hot sauce on those things! We had booked a cruise around the island to see all of the awesome jagged peaks of the great Napali Coast! 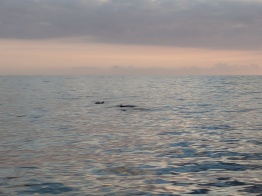 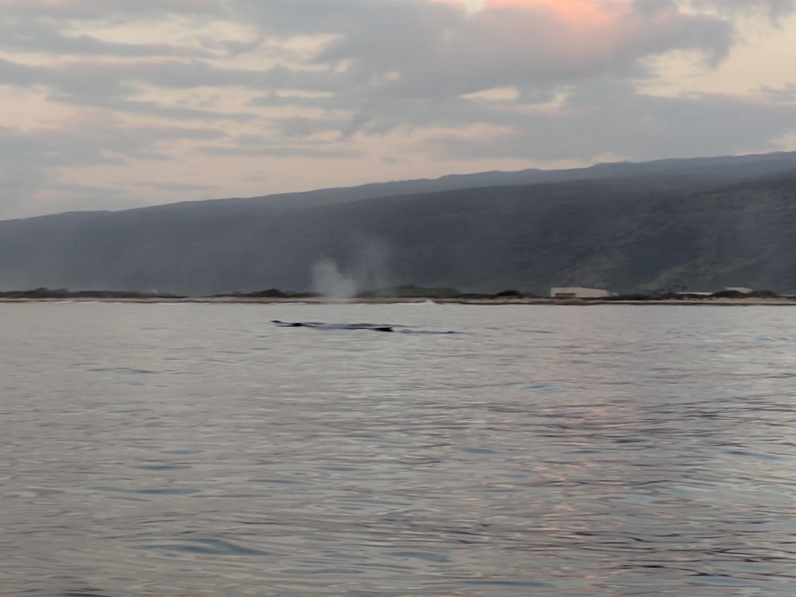 Today we just decided to just hang around Wailua and ended up walking up and down the beach!

A little bit later on we went for a little bit of a hike and decided to keep going until we got to Lydgate State Park and it was awesome. There was a little rocked in area for snorkeling. We did not take part in this however as we wanted to head back to our beach before the crowds showed up. 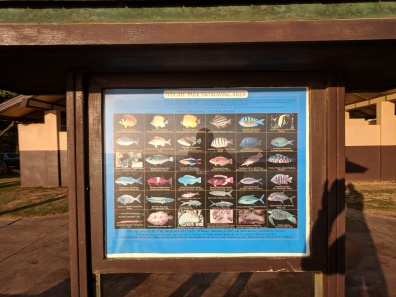 We then hung out on our beach with some drinks and snacks for the remainder of the day! 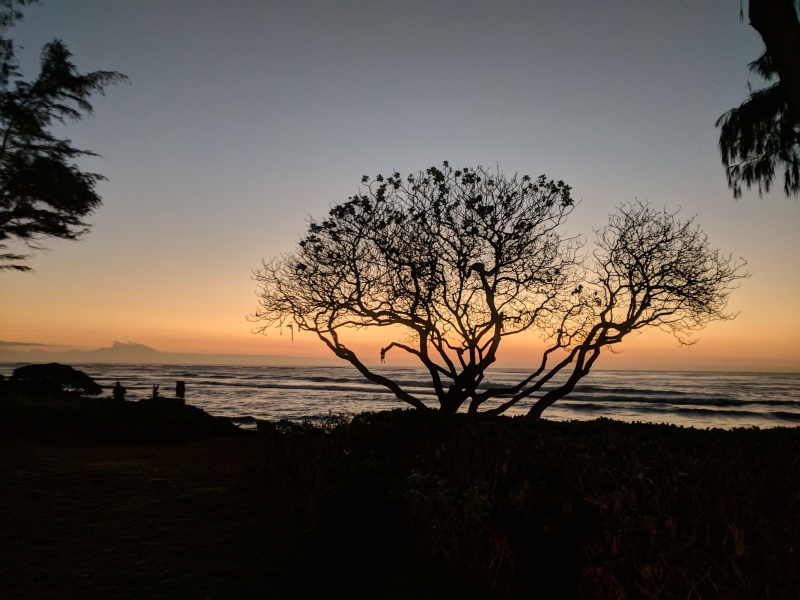 We woke up today and decided to head out to the Haena Beach Park. This beach is also known as Tunnels Beach – Supposed to be one of the best surfing spots in the world. There were a lot of homeless local people here.. They didn’t seem too thrilled to have us walking around their beach. On the way back we went to the local island grocery store and got some food to grill on the communal grills! Zucchini!

cookin up some zuchini!

Katie took some pictures of me grilling up some chicken!

This site uses Akismet to reduce spam. Learn how your comment data is processed.